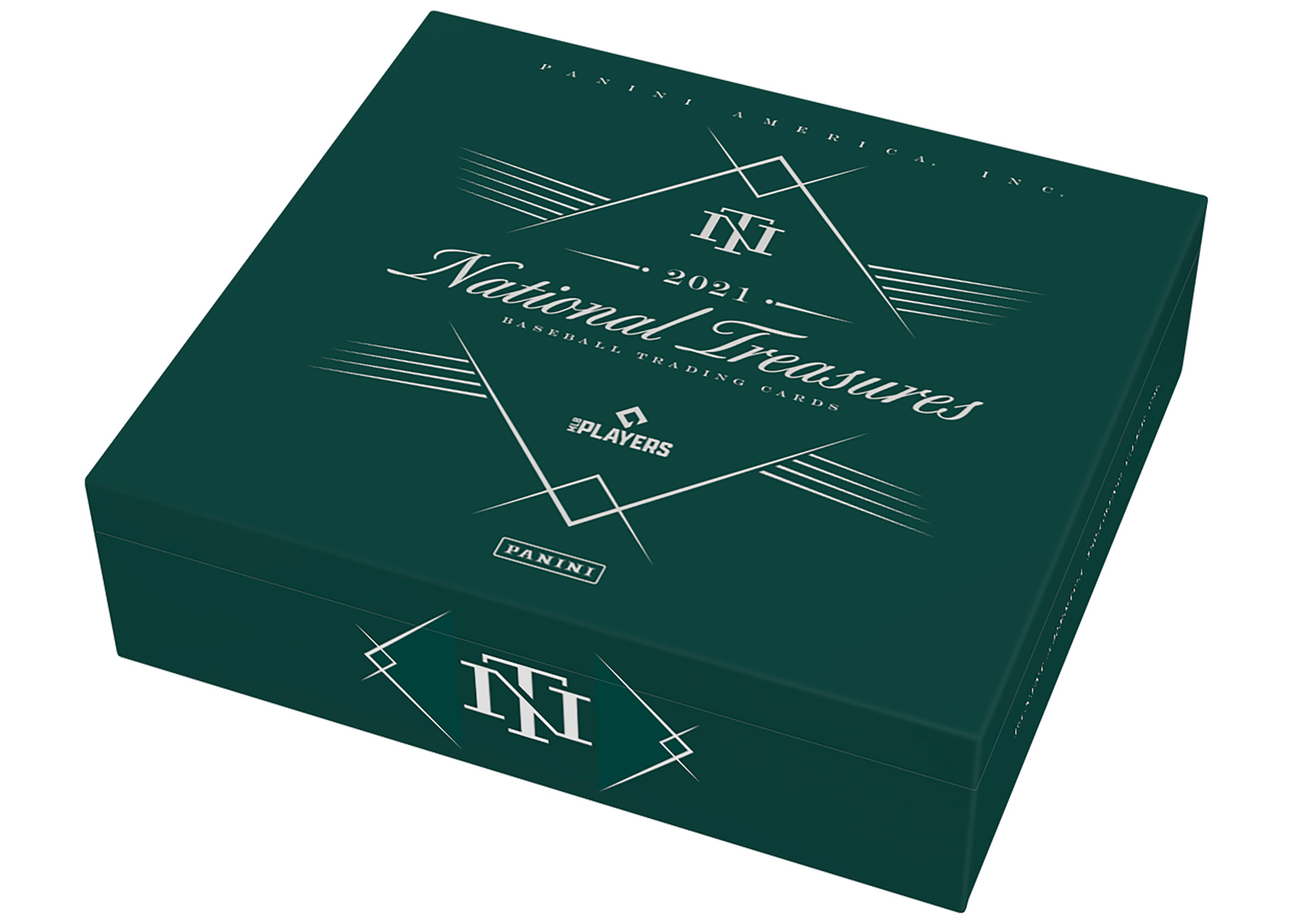 SIGNATURE NAMES
Signature Names features an on-card autograph paired a swatch of player memorabilia underneath a saying/phrase that’s unique for each card!

THE FUTURE
In this 20-card set, we feature on-card autographs from 20 of the game’s brightest, up-and-coming stars that will help shape The Future of the game.

HALL OF FAME SIGNATURES
The Hall of Fame is where every player hopes their abilites can take them one day, this 11-card set features some of those guys that made their dreams a reality

CUT SIGNATURE BOOKLETS
Look for plenty of variety this year when it comes to our booklets, which will take legends, current and future stars and pair them with either memorabilia or memorabilia and an autograph/cut signature!

INTERNATIONAL TREASURES
International Treasures is a 25-card set that pays homage to some of the best players around the world that have had or will have a major impact on the game!

TREASURES MATERIAL SIGNATURES
Showcases a mix of former, current and future stars, Treasured Material Signatures is a 40-card set that pairs a piece of memorabilia with an on-card signature.