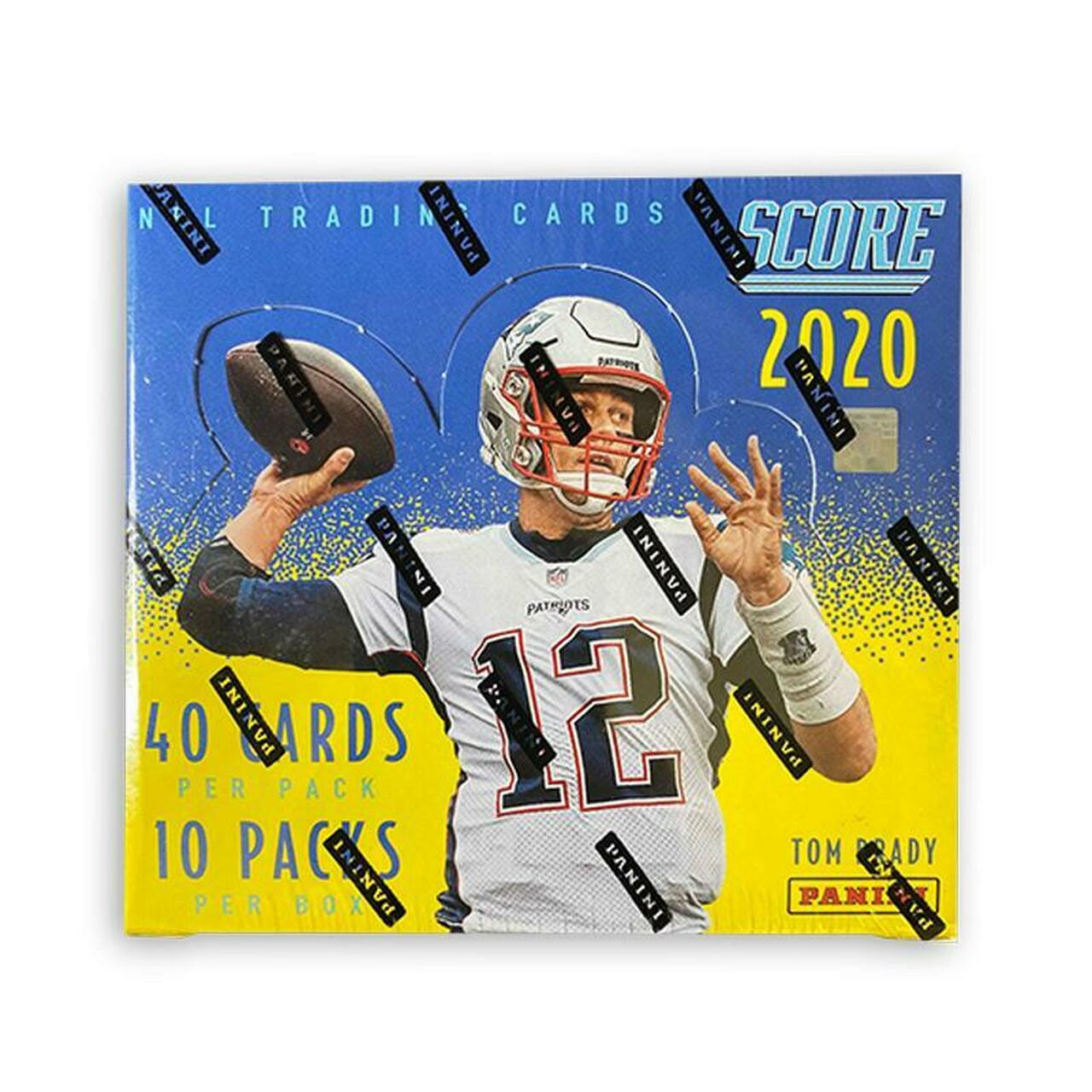 BASE FIRST DOWN
One of many parallels, Base First Down utilizes the same dynamic action photography as the base set, but with a pylon orange border. With a print run out of 10, Base First Down will be one of the very first cards collectors try to get their hands on for the 2020 season.

INTERGALACTIC
A new insert to Score, Intergalactic uses new and improved lenticular technology to create a truly stand alone case hit. Featuring the best veteran players in the NFL, Intergalactic is sure to be a chase for collectors throughout the cosmos.